It’s horrible to think that the very regimen we use to help ourselves could cause problems!

I have shared many posts of my correspondence with Carol, a good friend I made through my on-line Dry Eye Support Group.

Even though our common topic was our eyes and adjusting to discomfort, we supported each other through other things, too. Carol was anxious to hear how my appointment went with a new eye specialist last month.

I didn’t expect much from my appointment. I wrote to her my impressions when I came home:

While I was waiting for the doctor I asked the assistant if he was a dry eye specialist. Turns out he was a general eye doctor. I had requested a dry eye specialist referral, so I was a little disappointed. Still, he was relatively inexpensive compared to the other outside doctors I’ve gone to. So if it didn’t work out, I was only out $150.

This doctor was kind and very nice. He said that I don’t have typical dry eye – but he said my eyelids were severely inflamed, however. None of my doctors have ever explained that. He said I didn’t have blocked glands, Blepharitis, conjunctival chalasis, incomplete blinking or demodex mites.

He prescribed some steroid drops for me to try. He gave me three different strengths and said to try one each week and slowly the dose would get weaker. After that, he wanted me to try taking Clariton – it seems he thinks it’s more of an allergy. He gave me all of the medication (the were samples), which was nice, too. I am hopeful that maybe this will help me! It sure feels great to have some hope again.

If this fixes it, I’ll wonder why I had to suffer for 3 years. But not really – I just want to feel better. He did tell me not to use artificial tears so much. I was using them every hour.

A few days later, I wrote again to share:

Good morning, Carol. I am elated to feel some improvement – I think the steroid drops are helping with my discomfort. It’s not normal/perfect or anything, but that slight difference is wonderful and I’m hoping it will continue to get better.

It’s ironic, but my other dry eye doc had given me some steroid drops that I never used because of a bad reaction I had to one in the past.

I feel like this time, the doctor seemed more aware of things and I was willing to trust him.

I do think I made my problem much worse by using so many artificial tears. It was a vicious cycle.

My friend was very happy for me and supportive. But not long after my appointment, Carol wrote to me that she was very sick and going to the hospital. Her problem was “low sodium levels.” She told me she would write later on and I anxiously awaited hearing from her. She lived across the country from me. I was her email buddy, but how would I know if she were okay? I was worried.

Finally, I received a message from her.

Back home yesterday afternoon but not feeling so great today. Curiously, eyes felt OK while I was in hospital and had only Restasis Monday morning early. Not even that Monday night as I didn’t get moved from ER to room until 10:30 pm so had none of my typical meds, compresses, lid wipes, etc. during the stay.  Didn’t even shower from early Monday until I got home yesterday afternoon as I had all the cardiac monitor wires attached plus IV catheter stuck in arm for whatever.  It makes me wonder if I overdo the eye drops, cleaning, compresses, etc. Even my vision is clearer. So I know what you mean about that, too.

Wow, Carol – you had so much going on. Do you know what was wrong? You didn’t say much at all about it and I imagine you probably hate even talking about it. When I took care of my mom, she had a few hospitalizations from “electrolyte imbalance.” I remember her sodium levels were low. I could tell something was wrong because she became very disoriented. It sounds awful.

It is interesting about being off the regimen and feeling better. I am not using any more artificial tears; they made my problem worse. It’s horrible to think that the very regimen we use to help ourselves could cause problems!

It turns out that the medication the urologist put me on to help control so many urges to urinate at night can severely deplete sodium. When he prescribed it, I asks specifically about concerns using it and he said “it is given to kids to control bedwetting” indicating to me it is harmless. I looks it up online and I did see it can deplete sodium but I eat plenty of salt so thought no more of it. Apparently it doesn’t work quite like that.

When I felt terrible on Monday, and by late Monday afternoon I felt like I was dying. Apparently the dying feeling wasn’t far off. Sodium level is “critical” and can lead to seizures and death.  Still not quite to normal and I still don’t feel great. So fed up with taking one step forward and thinking I am better then made to go 5 steps back and feeling it is hopeless. Ok, that is enough.

Aren’t you sorry you asked lol??!! 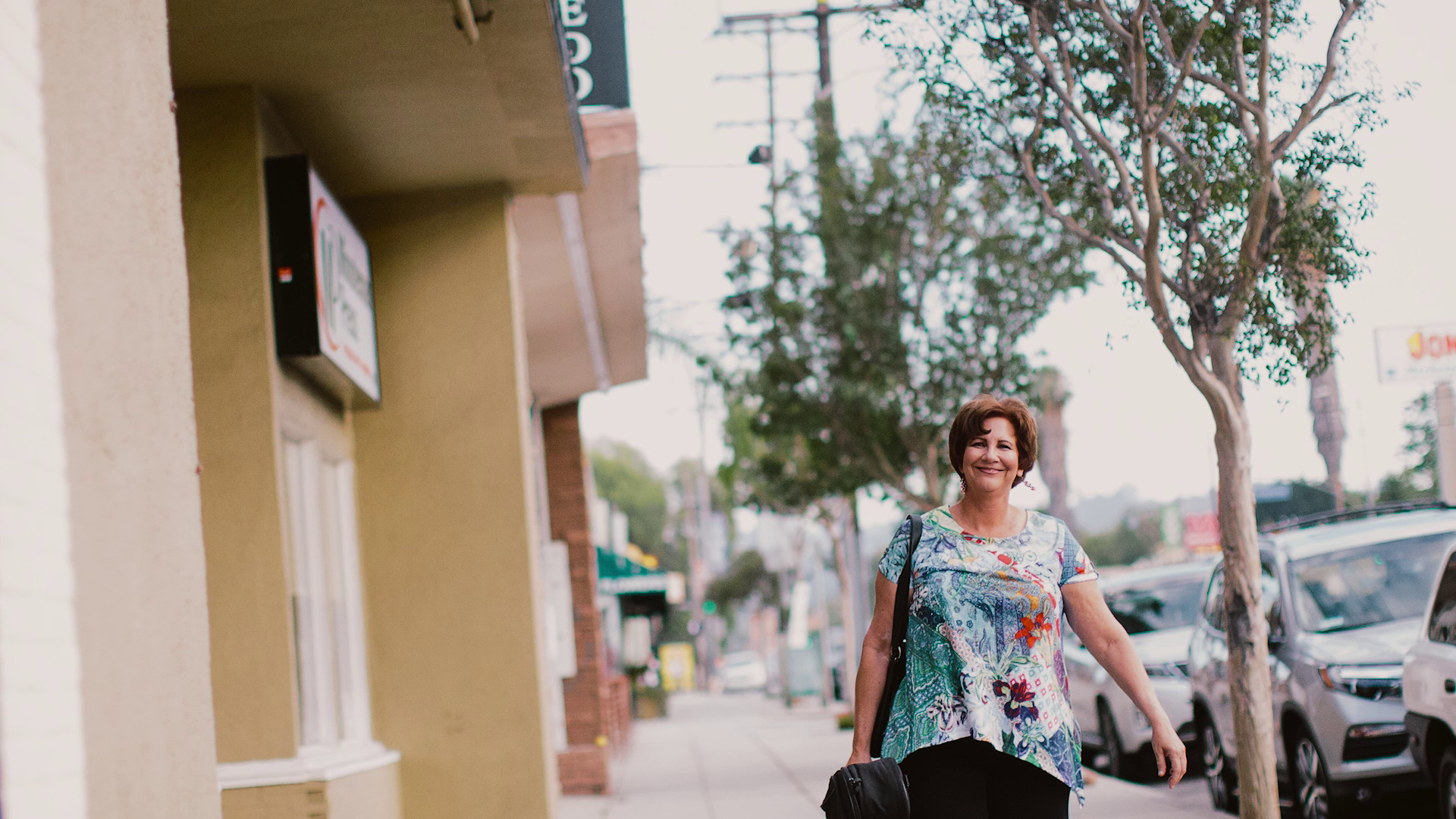 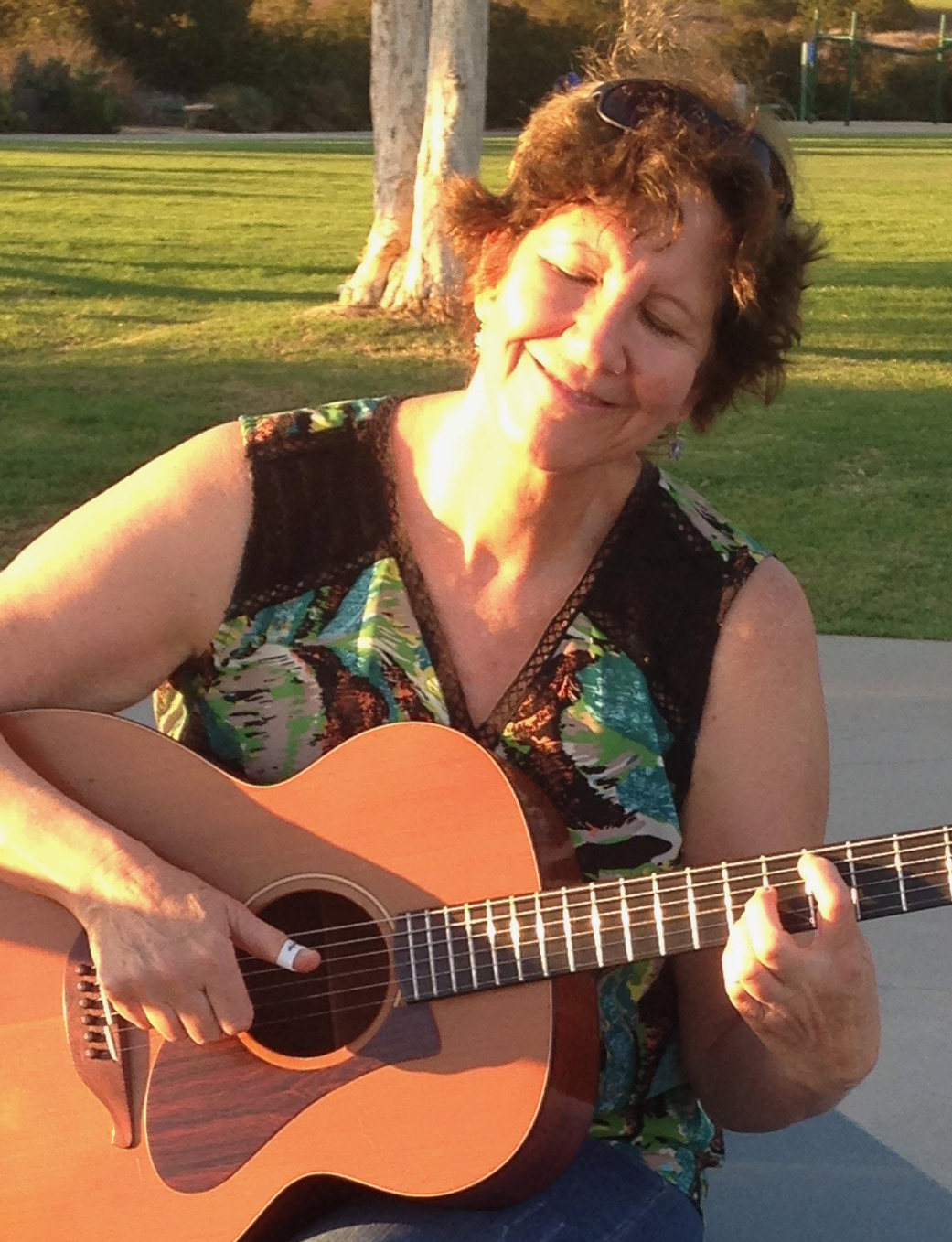